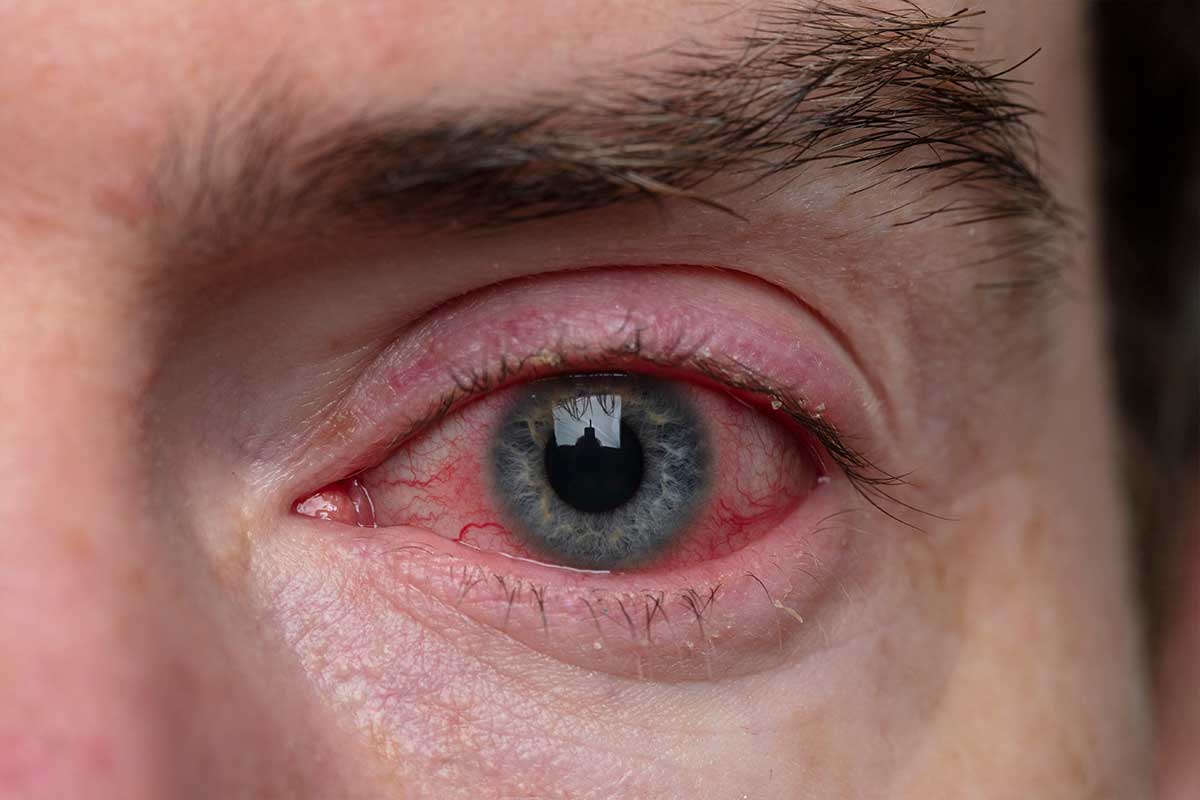 Blepharitis is a common and persistent inflammation of the eyelids. Symptoms include irritation, itching and occasionally, a red eye.

This condition frequently occurs in people who have a tendency towards oily skin, dandruff, or dry eye. Blepharitis can begin in early childhood, producing granulated eyelids and continue throughout life as a chronic condition or develop later in life.

Bacteria reside on the surface of everyone’s skin, but in certain individuals they thrive in the skin at the base of the eyelashes. The resulting irritation, sometimes associated with overactivity of the nearby oil glands, causes dandruff-like scales and particles to from along the eyelashes and eyelid margins.

Sometimes the scaling or bacteria produce only minor irritation and itching, but in some they may cause redness, stinging or burning. Some people may develop an allergy to the scales or to the bacteria which surround them. This can lead to a more serious complication, inflammation of the eye tissues, particularly the cornea (the clear front window of the eye).

How is Blepharitis treated?

Blepharitis is a condition that may not be cured, but it can be controlled with a few simple daily measures:

Simple, daily hygienic measures will minimize the following additional medications that might be needed to control blepharitis and it symptoms.

Medications alone are not sufficient; the application of warmth and detailed cleansing of the lashes daily is the key to controlling blepharitis.

Why are regular medical eye examinations important for everyone?

Eye disease can occur at any age. Many eye diseases do not cause symptoms until after damage has occurred. Since most blindness is preventable if diagnosed and treated early, regular medical examinations by an Ophthalmologist are very important.